What I Love About Rogers Park

There are so many reasons to love the Rogers Park neighborhood, but I thought I’d take a moment to list a few of my personal favorite things unique to Rogers Park. 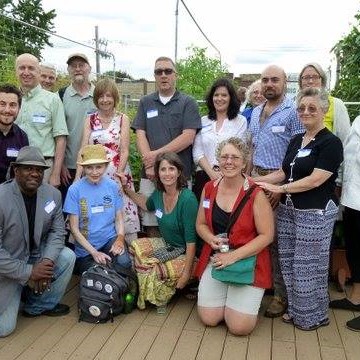 Of course, the number one reason must be the people of Rogers Park. Rogers Park is the third most ethnically diverse neighborhood in the US, with over 80 languages spoken by its residents. This multiculturalism is at the heart of what makes Rogers Park so special.

Rogers Park has some of the friendliest people of anyplace I’ve ever lived. Everyone is so neighborly. Though there are over 63,000 people in Rogers Park, I feel a real sense of community here. 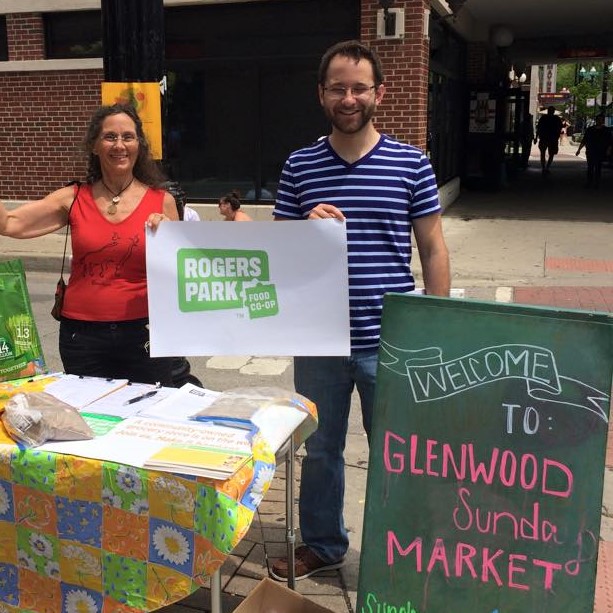 Rogers Park has some of the best food in Chicago, or anywhere else! Because of the cultural diversity of its residents, you can find a tremendous variety of cuisines from all over the world in Rogers Park. From the taquerias on Clark to the African and Jamaican restaurants on Howard Street and Indian restaurants on Devon, you can find whatever you’re hungry for in Rogers Park. Uncommon Ground, the “Greenest Restaurant in Chicago” is just across Devon Street, and the Heartland has been feeding hippies since 1976. We've also got one of the cities best Farmers Markets, the Glenwood Sunday Market. 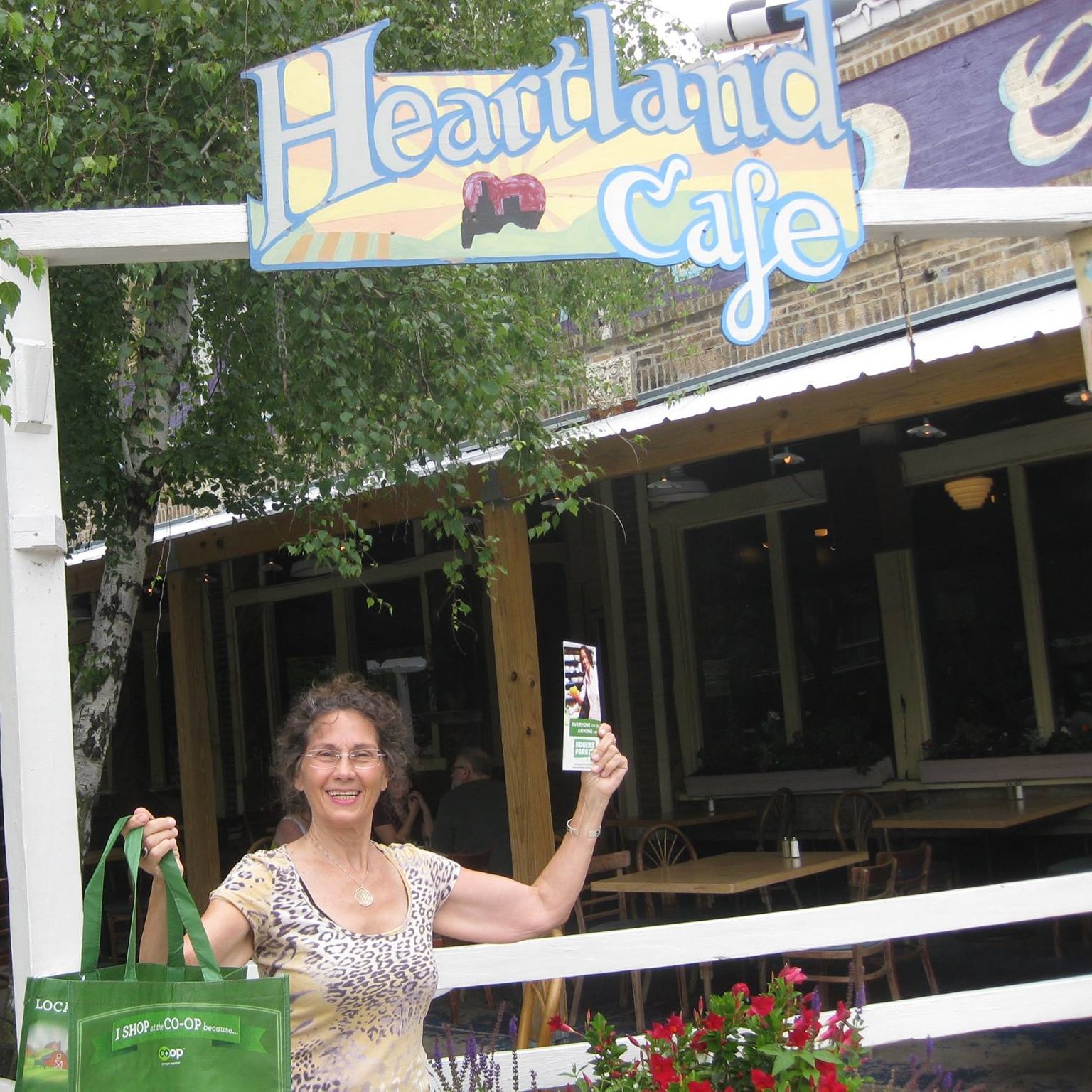 Rogers Park also has some real hidden gems, such as the Fish Keg on Howard, Kosher Romanian Sausage at Clark and Touhy, and the tiny Noon Hour Grill on Glenwood, not to mention amazing cafés like Sol Café, the Growling Rabbit, and Common Cup, where office workers, students, politicians and activists intermingle over coffee and pastries. 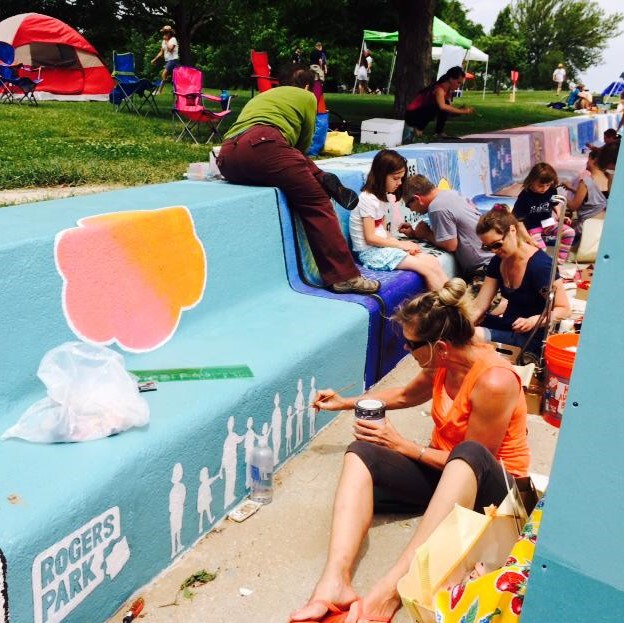 Rogers Park has one of the most active and dynamic arts scenes in all of Chicago. We’ve got the Glenwood Arts District, eclectic music at the charmingly divey Redline Tap, the new Factory Theater on Howard, independent art galleries, great public art, and beautiful murals all over the area.

There are sooo many parks in Rogers Park. You’re never more than a short walk from a tennis court, soccer pitch, shaded picnic space or playground.

Sure, lots of neighborhoods are on the beach, but I think Rogers Park has some of the best beaches in the city. The local beaches are also usually quieter than the downtown beaches, perfect for relaxing or playing with your pooch.

There’s no denying it; Rogers Park just might be the weirdest neighborhood in Chicago. We’ve got a tiny farm on Touhy, the “Leopard House” on Estes, yarn bombing on Glenwood, and all types of eccentricity on display anywhere you look. I wouldn’t have it any other way.

What do you love most about Rogers Park? Do you agree with my assessment? Totally disagree? Something I forgot? Tell me in the comments!